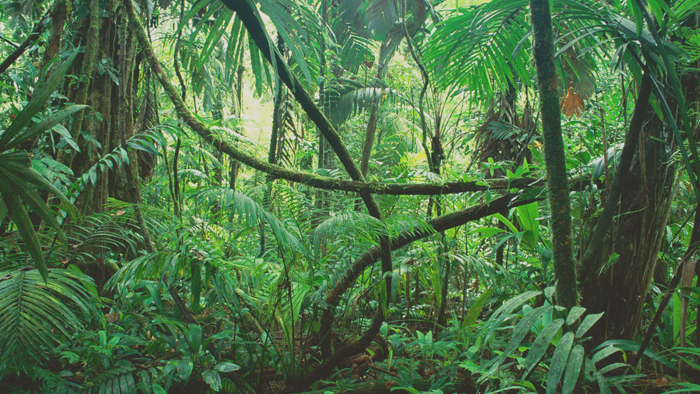 06 Nov Aphrodisiacs from the Amazon

Posted at 18:51h in Aphrodisiacs by admin

Muira Puama (Ptychopetalum olacoides) is celebrated as a powerful sexual stimulant for both men and women. Amazonian societies boil its roots and bark in water, and drink a cup of the concoction daily. For men, it is said to improve libido while treating erectile dysfunction, whilst for women, it is believed to strengthen the sensations of orgasms. With its continual use over time, Muira Puama is believed to enhance the production of sex hormones in both sexes.

The Borojo fruit (Alibertia patinoi), a green-coloured tropical fruit about the size of a large lemon, is one of the main ingredients of jugo de amor, Colombia and Panama’s “love juice” and is regarded as “Nature’s Viagra” for its reputed aphrodisiac and health-providing qualities. Amazonian men and women mix the fruit with pig testicles, rum and orange juice in order to enhance their sexual drive.

Chuchuhuasi (Maytenus krukovii) is known as a legendary sexual tonic and aphrodisiac, and has, for centuries, been used by Amazon’s indigenous societies in order to treat the loss of libido for both sexes. They boil its bark in water and once cooled, drink the tea two to three times every morning for stamina and endurance, to relieve an aching back and to preserve and promote libido and sexual function. Chuchuhuasi bark also makes up one of the ingredients for the famed “Seven Roots Love Tonic.”

Piri Piri roots (Cyperus articulatus) have been lauded by Amazonian societies for their magical qualities. They also make up one of the main ingredients to a love perfume known as Pusanga, used attract lovers and bring good fortune. Not only are Piri Piri roots believed to restore sexual desire, but are also used to treat a number of ailments; most generally, the roots are used as a digestive aid, to calm nerves and alleviate anxiety.

Clavo huasca (Tynnanthus panurensis), an aromatic vine, is lauded as a impotency remedy for weak erections as well as an effective aphrodisiac especially for pre-menopausal women by the Amazonian Shipibo-Conibo, Kayapó, and Assurini societies. Its bark is boiled in water and drunk as a tea daily and is additionally used to for fever, aching muscles and arthritis pain.