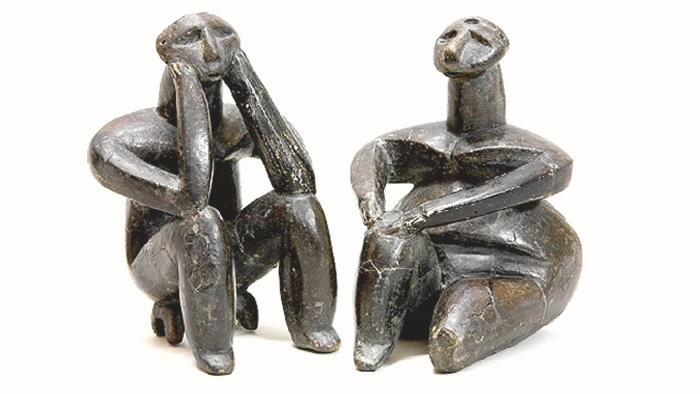 Did you know that it was the worship of female Goddesses that preceded the male Gods?

The earliest known building with a specific ritual purpose, located at Nevali Cori, the Turkish-Syrian border, dates back over 9,000 years. The unearthing of female statues within the temple hinted a Goddess culture and the worship of female deities within these ancient societies. It comes as no surprise as the female life-giving principle was considered divine and was a great mystery to these people.

Goddess worship was practiced throughout Europe, the Middle East, India, Pakistan and Northern Africa, from as early as 30,000 B.C.E..

It was only around 6000 B.C.E. in which male gods began to appear, starting out firstly as sons of the goddesses, then becoming their consorts and eventually taking over the main spiritual role. Yet even the ancient Greeks, who as late as 500 B.C.E. were still arguing over who should have supremacy, the male (Zeus) or the female (Athene). Male gods eventually won.