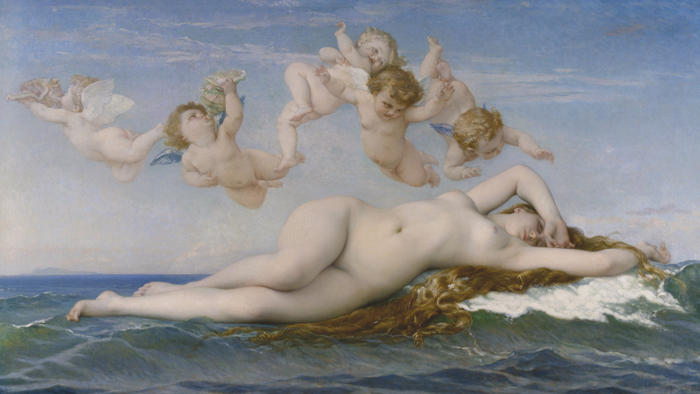 Posted at 12:02h in Aphrodisiacs, Food by admin

Most of us are familiar with aphrodisiac foods such as oysters, chocolate and truffles. Yet there are a number of others, that are, surprising, to say the least. This week we present to you a number of unconventional aphrodisiac treats from different cultures around the globe!

Consuming cobra blood, either directly with alcohol, has been part of a Cantonese tradition dating back to the Han dynasty, 206 B.C.E.–220 C.E. Snakes have, for many centuries, been symbolic of male potency and the ability to procreate, and so their blood is thought to work as an effective aid to the male libido. Asian men headed out for a night on the town will drink a concoction before searching for amorous action and in Jakarta, Indonesia, vendors earn more than $100 a night selling shots of cobra blood and liquor!

At one quick glance, Balut may first appear as an ordinary hardboiled egg. It is however a duck egg with a foetus about 20 days in gestation, usually boiled and eaten in its shell. Considered an Asian delicacy, Balut is also heralded by the locals as a seduction enhancer. Its Viagra-like properties, that are of particular interest to men, render it a powerful aphrodisiac!

For centuries the skink has been famed for its ability in possessing the power of seduction. It saw its rise to fame as an aphrodisiac in Ancient Greece, where three notable scholars, Pliny the Elder, Dioscorides and Paul of Aegina, from the first to the seventh centuries C.E. had each independently identified its flesh as a potent aphrodisiac. In his famed text, Natural History, Pliny insists that the skink’s muzzle and feet should be dipped in wine with rocket seed and drunk to ignite sexual arousal.

Bird’s Nest Soup, locally known as the ‘caviar of the East’, is made from the solidified saliva of cave-dwelling Asian swifts, and has been prized for its aphrodisiac properties for centuries by the Chinese. It has been served to royalty and the like, particularly for its ability in stimulating the libido and sexual arousal.

The sea is known to offer a bounty of strangely arousing aphrodisiacs, including Fugu, a highly prized aphrodisiac in Japan. Known to increase the libido, Fugu also happens to be one of the most poisonous and deadliest of fish! Chefs have to earn a special license in order to serve this potentially deadly delicacy. Its passion inducing power lies in the sensation one gets after eating its non-toxic part, where a tingling effect is left on one’s lips and the inside of one’s cheeks. Others argue that it is the sake-soaked testicles that promote the greatest of sexual arousal!

The leaf-cutter ants were first prized for their frisky-making powers by the pre-Columbian cultures of South America. And for good reason too! These 2cm long insects are loaded with all kinds of energy-producing vitamins and minerals. Soaked in water and roasted to create a crunchy treat, consuming the leaf-cutter ants is thought to heighten sexual desire and accordingly, have been gifted to newlyweds on their wedding night for over 500 years! Popularised and harvested by the Guane Indians, this literal love bug is still available in several Colombian towns today.