Since ancient times, humanity of all civilisations and cultures has used medicinal and aromatic plants for religious, cosmetic, therapeutic and nutritional purposes. MAPs have helped to secure mankind’s survival and have sustained the natural balance of the environment.

Between 50,000 and 70,000 plant species are known to be used in traditional and modern medicinal systems throughout the world (SCHIPPMANN et al. 2006). The World Health Organisation defines traditional medicine based on MAPs as: “the total sum of all the knowledge and practices, whether explicable or not, used in diagnosis, prevention and elimination of physical, mental or social imbalance and relying exclusively on practical experience and observation handed down from generation to generation, whether verbally or in writing.” Many medicinal and aromatic plants become extinct before they are even documented, resulting from habitat destruction and other natural and manmade ruinous influences.

With the disappearance of traditional knowledge, these highly worshiped plants risk the threat of extinction due to: 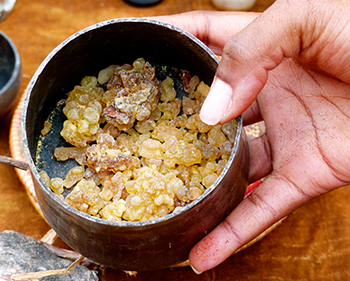 a fair pricing for MAPs 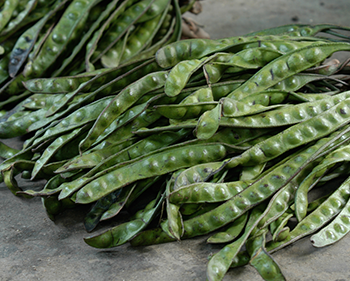 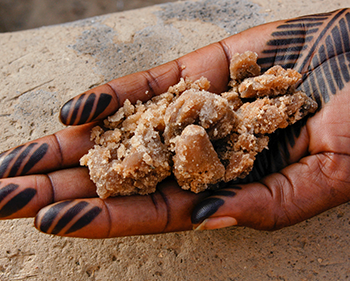 the formation of a joint cooperative of existing MAP farmers 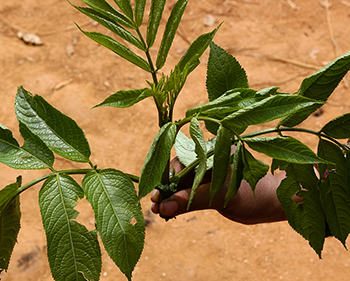 The Global Garden initiative is not only a humanitarian effort to preserve MAPs, but also a chance for planters, producers and consumers alike to invest in the most precious resource of the planet, the green gold. As to be able to change the status quo, a major rethinking has to occur, which includes a raised awareness of the potential of MAPs, their sustainable use and preservation; efficient access to MAP products and derivatives within the market with an enhanced consumer interest and demand.