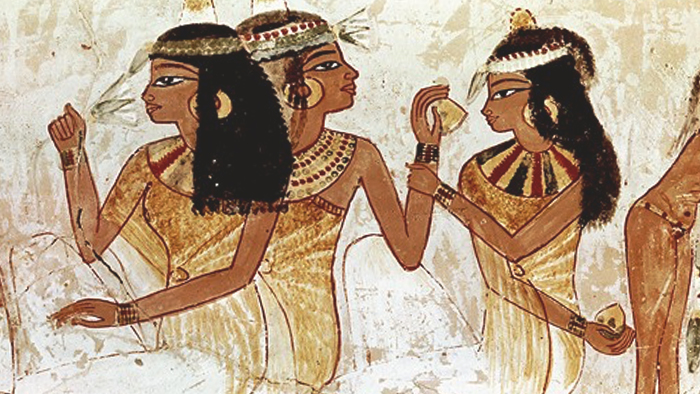 02 Jul The Ancient’s Craze of Aromas

We all love perfumes and scented oils of all sorts. According to market research firm, Global Industry Analysts, it is estimated that in 2018, the perfume industry will reach a value of approximately $45.6 billion, proof that perfumes have now become an essential commodity.

But this modern day obsession with perfumes is nothing new. In fact, as history shows us, perfumes were just as desired by the ancients, and used for all sorts of causes. Here are some interesting facts confirming humanity’s craze with aromas: