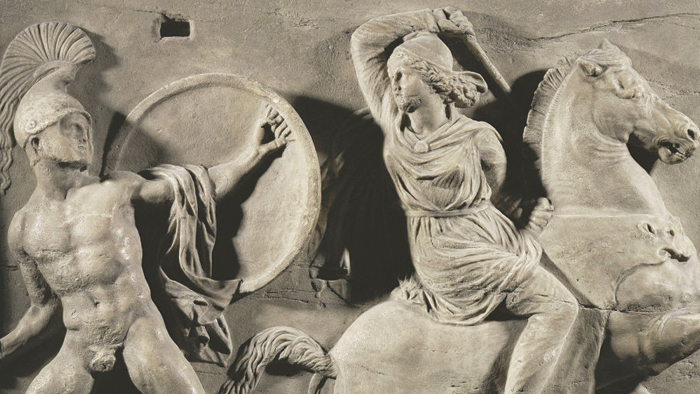 Posted at 11:24h in Beauty, History by admin

The Scythians were a vast network of ancient Central Asian nomads, who roamed freely across the boundless Eurasian plains from the ninth century B.C.E. up until the fourth century C.E. They were masters of horse-born mobility and fearsome warriors. Scythian women, like their men, trained from a young age and took to their saddles, bows and arrows ready to defend and protect their clans, pastures and animals from enemies and invaders. But they too were equally concerned with their personal appearance and well- being. Their kurgans, burial mounds, revealed them to be lavishly dressed in their finest attire, buried with their exquisite jewelry and cosmetic pots filled with ancient beauty recipes, in preparation for their journey to the other world.