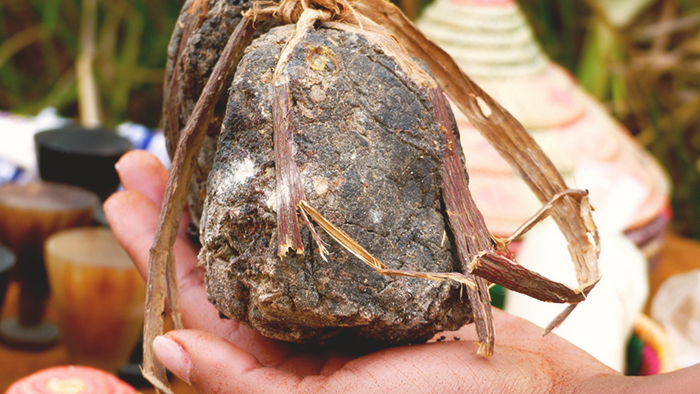 Posted at 23:44h in Beauty, History, MAPs by admin

Perhaps one of the least known treasures from the Horn of Africa is etan, both a tree and what has been described as a god-like resin. Ancient civilisations crazed over etan, and used it profusely for a number of purposes, particularly in cosmetic, healing and spiritual rituals. During the ancient era, the high demand for etan combined with the difficulties in transporting it to all corners of the world meant that etan became the most expensive and luxurious product there was, even more valuable than gold!

Here are three reasons as to why the ancients placed so much importance on etan….  and why you should too!

The Ancient Egyptians, among many other civilisations, made great use of etan as  incense. They ascribed the milky drop-shaped resin a divine status, believing it to be the tears of god fallen to earth and as its smoke rose towards the heavens, it proved itself to be the only vehicle that could carry their prayers to the gods. Studies have shown that etan possesses psychoactive properties – its one property, incensole acetate, affects the central nervous system and generates heightened feelings of well-being and spirituality, thereby reducing feelings of anxiety and depression while simultaneously improving memory function.

Etan’s miraculous wound-healing properties may have first been noticed when hands were cut or grazed in the act of gathering its wood. Due to its powerful antimicrobial properties, ancient healers celebrated etan as an excellent treatment for skin lesions and used it to help counter bacterial and fungal skin infections, wounds, boils and scars. For instance, Imhotep, the Ancient Egyptian physician (3000–2950 B.C.E.) successfully healed the inflamed eyes of a princess using a healing balm, with etan as its key ingredient. Much later, Celsus, the first century C.E. Roman author of De Medicina, once again, recognised etan as the most efficacious substance for treating wounds and sources of bleeding.

Etan’s fixative properties rendered it an important ingredient in the production of perfumes while its astringent qualities made it an effective skin rejuvenator and tonic. In almost all ancient cosmetic formulations, etan formed the most vital ingredient. As the ancients were quick to discover its cytophylactic properties that encouraged the growth of skin cells, etan was used in anti-wrinkle and rejuvenating  facial  creams, as noted in the  Ebers Papyrus (1500 B.C.E.). Additionally, ancient women used the charred remains of etan as kohl, eyeliner, which served as both a beautifying and effective eye treatment. They fumigated themselves with it in order to brighten their skin and keep their bodies hygienic and perfumed. Etan was also used as a paste to perfume hands and well as a depilation agent!

The timeless and widespread use of etan in ancient healing, cosmetic and spiritual practices would never have persisted so long if they did not have recognisable effects. Quite ironically, we are only now beginning to understand etan‘s astonishing properties through costly research procedures and sophisticated technology, only to discover what the ancients recognised thousands of years ago.